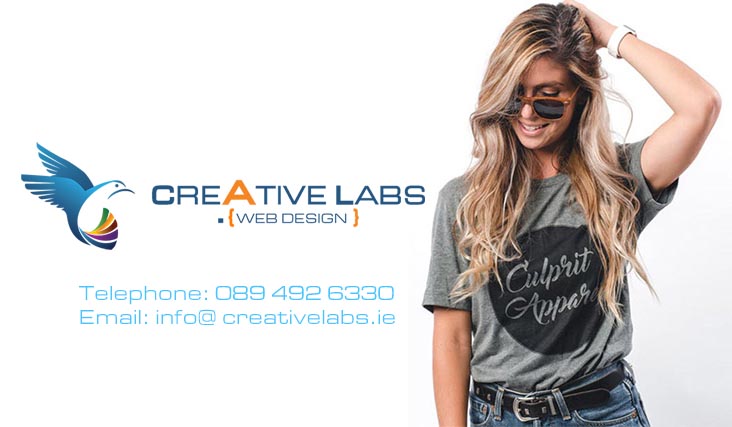 9 out of 10 of the people I talk to (and think they know what WordPress is) are wrong, at least to a certain extent. The reason is that there are certain misconceptions about it – some even created by people in the industry –  because not everybody wants to take the time and explain it properly. Believe it or not, there are even people that have WordPress (WP) sites and still don’t understand what it is. You’ll hear that it’s a site builder, or a template, or both, when in fact that’s like saying that a car wheel is a car, clearly not the case.

Having that in mind, let’s start with what WordPress is not first, and knock out some misconceptions. WordPress is not a website template. There is no WordPress “look” because just about any site on the entire internet could potentially be a WordPress site, regardless of how it looks. There are no special WP functions or characteristics —like being mobile-friendly or dynamic—because those features have nothing to do with “Wordpress” on its own. Anyone who tells you differently, well, just point them to this article and smile because you’ll know better.

WordPress is a CMS—a Content Management System. So that means that when it is set up and properly integrated into a website, it can allow non-technical users to edit their websites via a visual editor, similar to what a basic Windows Word document editor is. Back in the darker ages of the Internet somewhere around the ’90s, only people who knew how to read and write code could edit and update websites. If you hired a skilled web designer to build you a great website, then whenever you wanted to change something about it like text or images, you would have to go back to your website designer and have him/her edit the site’s code. The introduction of CMSes changed all that.

WordPress as a CMS doesn’t even really enter the picture until a site has already been built—you can’t manage the content of something that doesn’t exist yet. So, while the easy-to-understand visual interface makes editing a site easily, it doesn’t have to have anything to do with the creation of the site itself. When designing or building a custom site, the first steps are to design it in Photoshop as an image and then code it in HTML and CSS. That still has nothing to do with a website being responsive mobile-friendly.

After the design and frontend code is done – that’s when we introduce WordPress to the equation, for the purposes of making the site editable. The editing interface can look at lot like Microsoft Word and allows our clients to edit content without having to learn how to code. They click and type, or hit a simple Upload Image button and drag and drop to add a picture. And while we wish we could claim WordPress as our personal secret, it’s obviously no secret! We do however added tones of design elements to WordPress that allow our customers to edit their site even easier, display charts, measure traffic with analytics dashboards and more.

WordPress is by far the most popular CMS more than 30% of all websites use it—that’s ten times more than the next most popular CMS, Joomla. It’s extremely flexible, and a good agency that specializes in it can make it do just about anything they want. We’ve built informational websites, membership sites, directories, crowdsourcing platforms, and media contests all made editable and controllable through WP, so we can certainly attest to that!

Now if you have a project in mind and wish to get started with it, call us right away and tell us what it is. We will create it for you, your way.

We may request cookies to be set on your device. We use cookies to let us know when you visit our websites, how you interact with us, to enrich your user experience, and to customize your relationship with our website.

Click on the different category headings to find out more. You can also change some of your preferences. Note that blocking some types of cookies may impact your experience on our websites and the services we are able to offer.

These cookies are strictly necessary to provide you with services available through our website and to use some of its features.

Because these cookies are strictly necessary to deliver the website, refuseing them will have impact how our site functions. You always can block or delete cookies by changing your browser settings and force blocking all cookies on this website. But this will always prompt you to accept/refuse cookies when revisiting our site.

We fully respect if you want to refuse cookies but to avoid asking you again and again kindly allow us to store a cookie for that. You are free to opt out any time or opt in for other cookies to get a better experience. If you refuse cookies we will remove all set cookies in our domain.

We provide you with a list of stored cookies on your computer in our domain so you can check what we stored. Due to security reasons we are not able to show or modify cookies from other domains. You can check these in your browser security settings.

These cookies collect information that is used either in aggregate form to help us understand how our website is being used or how effective our marketing campaigns are, or to help us customize our website and application for you in order to enhance your experience.

If you do not want that we track your visist to our site you can disable tracking in your browser here:

We also use different external services like Google Webfonts, Google Maps, and external Video providers. Since these providers may collect personal data like your IP address we allow you to block them here. Please be aware that this might heavily reduce the functionality and appearance of our site. Changes will take effect once you reload the page.

Hi! Click one of our member below to chat on Whatsapp 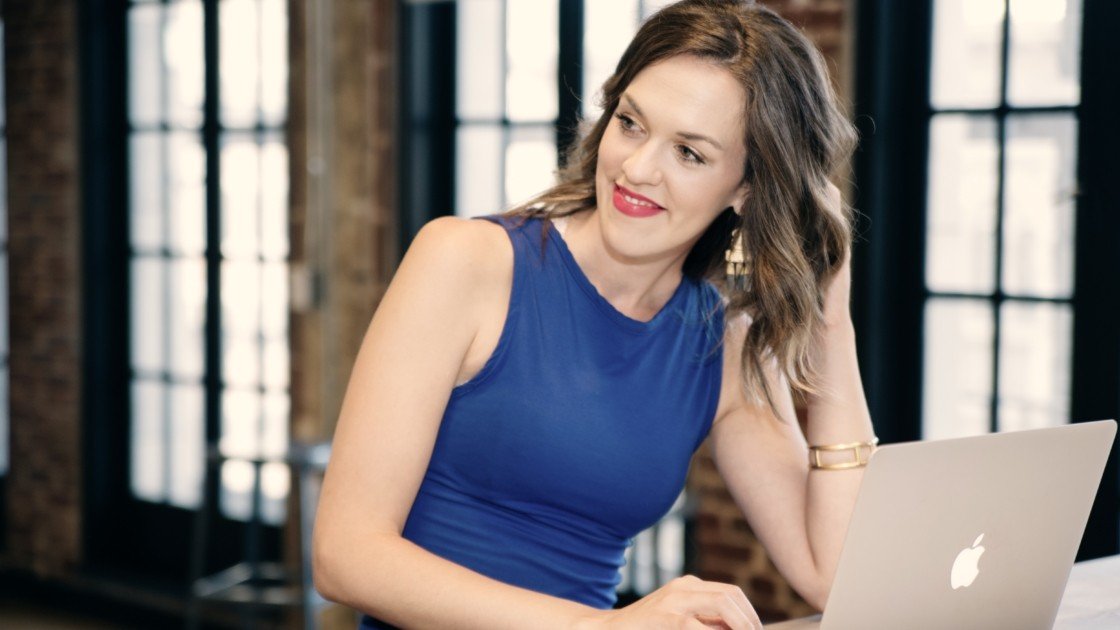